Well, it’s been a weird year so far. In January, I was excited for the festival season to start here and, in February, I was anxious to entice a friend here for one of the many local foot races. And then we started the stay-at-home mitigation in March to try to slow down or prevent the spread of Covid 19.

It’s been 6 months and, in that time, I have learned:

That I can watch the sun come up in Anchorage, Alaska in real time: (Lake Hood Sea Plane Base) 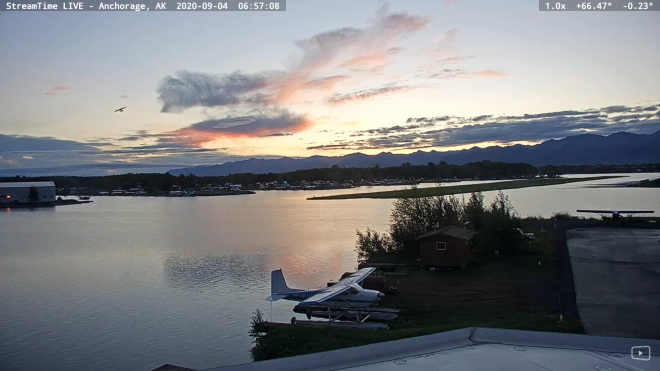 That there is a bird, I presume, that sounds a lot like a loon at this location in Amsterdam. (Amsterdam Live Stream & City Sounds).

That Facebook is poised to bring virtual reality gaming to the masses.  Maybe.  For background, Facebook markets the Oculus Quest and the Oculus Rift-S virtual reality headsets.  The Quest is cheaper and requires practically no tech skills – no set up – but is somewhat limited in game choices (unless you acquire some tech skills).  It’s good for social and fitness apps and some games. Facebook is currently rolling out a virtual reality environment called Horizon in beta format to their waiting list and I’m really anxious to see what happens.

And, having played The Room VR: A Dark Matter, I might be interested enough to learn some tech skills.

Objectively,  I think I also have a bigger lesson here.  I really, really need to get out of the house.

I’ll work on that…