Follow Life In & Around Martinsville-Henry County on WordPress.com
Join 63 other subscribers 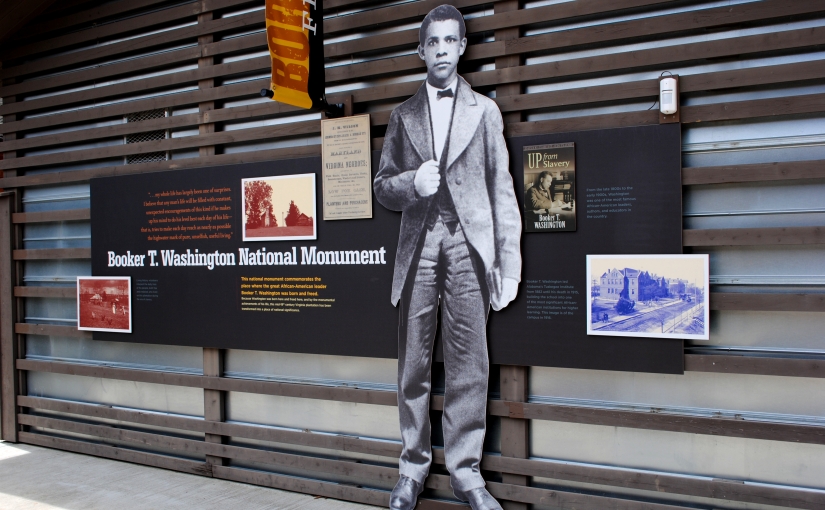 Virginia has been in the news this year for a violent alt-right rally centered around a statue of Robert E. Lee in Charlottesville.  Public opinion is mixed about how to respond. In fact, public opinion is mixed about exactly what is or what are the problem(s) that need to be addressed.  We have yet to be able to have a responsible dialog as thoughtful adults. Maybe we’ll get there. I hope so.

I don’t have an opinion on the statues so I am not going to offer one.  I do have an observation, however.  In the rural areas of Virginia, there are precious few monuments to anything other than the Civil War and that seems like an oddity to me.  Roanoke is not so bad.  It’s got some great monuments – like the firefighter monument at the Museum of Transportation and the monument to fallen officers in front of the police station.  Greensboro has the Guilford Courthouse National Military Park commemorating the Revolutionary War.  When you get into rural Virginia, however, there are pretty much only Civil War monuments.  It’s as if there have been no notable people or events in the past 150 years, although I am absolutely sure that that is not true.

One notable exception to this is the Booker T. Washington National Monument about an hour north of Henry County on the way to Smith Mountain Lake.

While I would love to say that the locals recognized the extraordinary character of Mr. Washington and elected to build a monument in his honor, this is a national monument overseen by the National Parks Service.  It is located here because this is where Mr. Washington was born as a slave and from where he was freed by the Emancipation Proclamation at the age of nine. There is a film in the museum that follows his progress from here to getting an education and then becoming a national leader in education and a prominent figure in the national conversation that would eventually become the Civil Rights Movement thirty-some-odd years after his death.

The main house no longer stands but the slave cabin does and is kept in magnificent shape.  The film provides a lot of tidbits about life in the cabin.  For example, it talks about how they used to store sweet potatoes in a hole in the floor of the cabin, covered by a small door.

Other buildings have survived as well and there are gardens and livestock on the grounds.

A path winds by the cabins to the horse barn and down to a tobacco barn.  There are a few educational placards along the way.

Tobacco grows in the field along the path.

It’s an easy walk on a paved path to get to the tobacco barn.

Tobacco leaves were hung in the barn to dry.

The path turns into the 1.5 mile Jack-O-Lantern Branch Loop Trail.

So this was the world Mr. Washington knew as a child.  After the Emancipation Proclamation, his mother took him to West Virginia to find her husband, his stepfather. There he would teach himself to read and eventually make his way to Hampton Institute to complete his higher education.

In a church in Alabama in 1881,  Mr. Washington would start what is now the Tuskegee University. He led Tuskagee for thirty years, educating students to then go out to educate others.  As he gained prominence, he also helped obtain funding for more schools and influenced the politics of the day as much as possible to promote access to education for African Americans.  In 1895, he received national attention when he delivered the Atlanta Compromise speech at the Cotton States and International Exposition. He was a product of troubled times and his philosophies, which fell far short of actually promulgating anything like equal rights, reflect that. However, it is inarguable that his work in the field of education paved the way for many of the positive advances that have been made so far.

For more information on Booker T. Washington and the monument, please check out the following links:

Up From Slavery by Booker T. Washington

The Story of My Life and Work by Booker T. Washington

I’d be happy to be wrong about the scarcity of memorials to anything other than the Civil War in this area.  Really happy.  Do you know of a memorial I should go see?Please let know!

2 thoughts on “A Monument to Booker T. Washington”