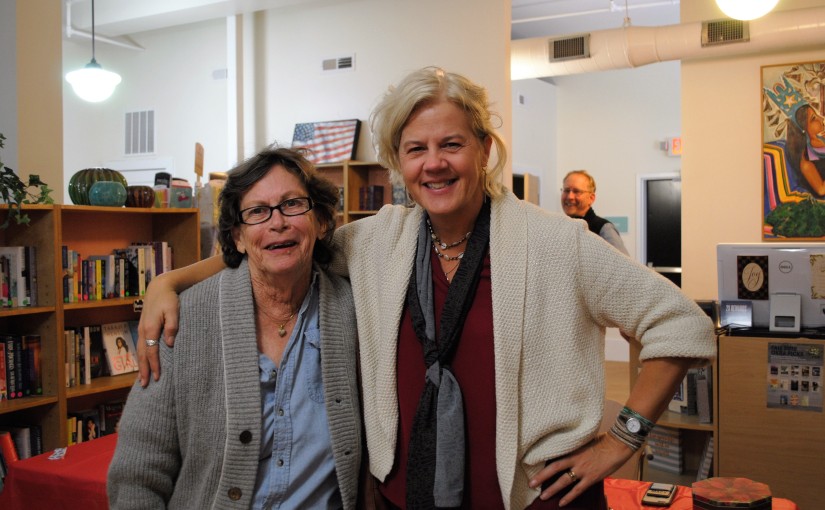 There was a book signing with Beth Macy at the new book store in Uptown Martinsville, Books and Crannies, on December 21st.  She was in town to promote her latest book, “Truevine”. Ms. Macy previously wrote “Factory Man“, for which there is still some hope that a movie might be forthcoming.  Truevine sounds like it may be a great deal more controversial as it deals with the fates of two African American children with albinism who were reportedly abducted and forced into work in various circus freak shows at the turn of the twentieth century.

Ms. Macy’s reading from “Truevine” was followed by conversation about how difficult it was to get the information to write the book, how she had faced similar difficulties getting information to write “Factory Man”.  Considering her talent for getting at details that don’t want to be gotten, there was a suggestion from the audience that she consider delving into a notorious criminal case from Martinsville’s history that many locals still quietly question.

The book signing was catered by a new restaurant in Uptown Martinsville called Southern Nosh. It is located at 124 East Main Street and they did a wonderful job with the hors d’oeuvres.  Fried peaches were the stand out pick on the table.   We haven’t been by there for a full meal yet but, if the catering was any indication of their menu, it’s going to be a must-try and soon.

If you have tried to find Books and Crannies but can’t seem to locate it, know that you are in good company.  While it has a Church Street address, it is actually on Broad Street.  Park in the public parking lot at the corner of Church and Broad, across from Studio 107 and the Globman building and look at The Henry.

Books and Crannies will be having another book signing on January 7th at 1 pm with Ms. S. Tyrell Yates, author of “Luckie: Love, Obsession, and Murder”. 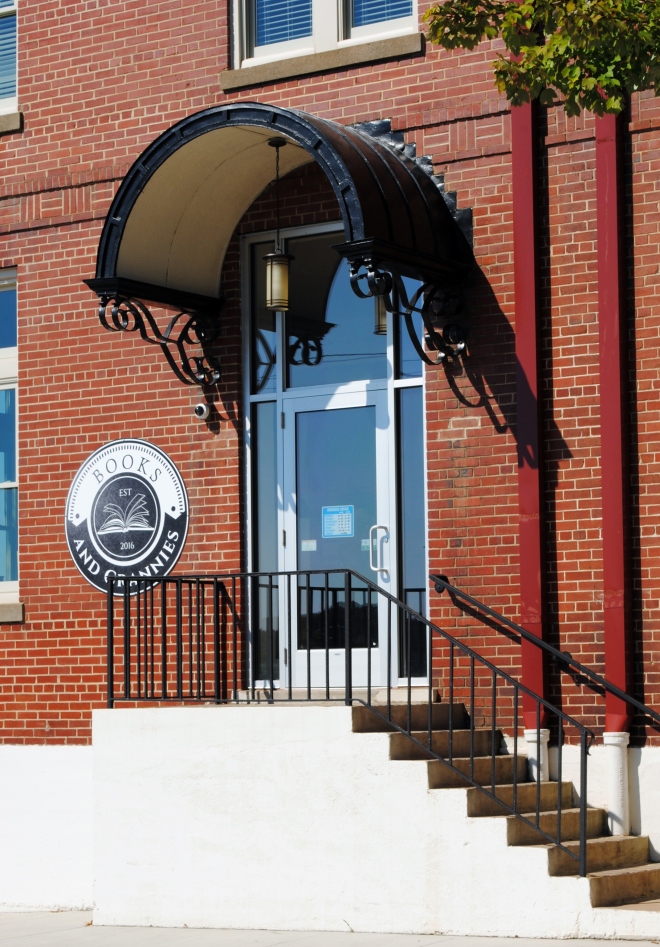 One thought on “Book Signing at Books & Crannies”